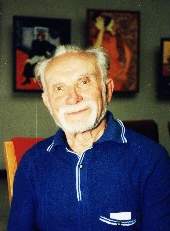 Georgy Goncharov was born in 1930. Now used to teach Turkish in the Diplomatic Academy in Moscow. The Guinness Record Book breaker. He did more than 70 bicycle trips for 48 years. 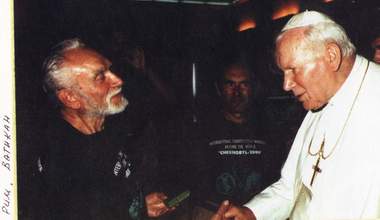 Routes of Georgy in the USSR

Georgy thanks Christine Rousseu (Canada) and Russian air company Aeroflot for having made it possible to make this ride. 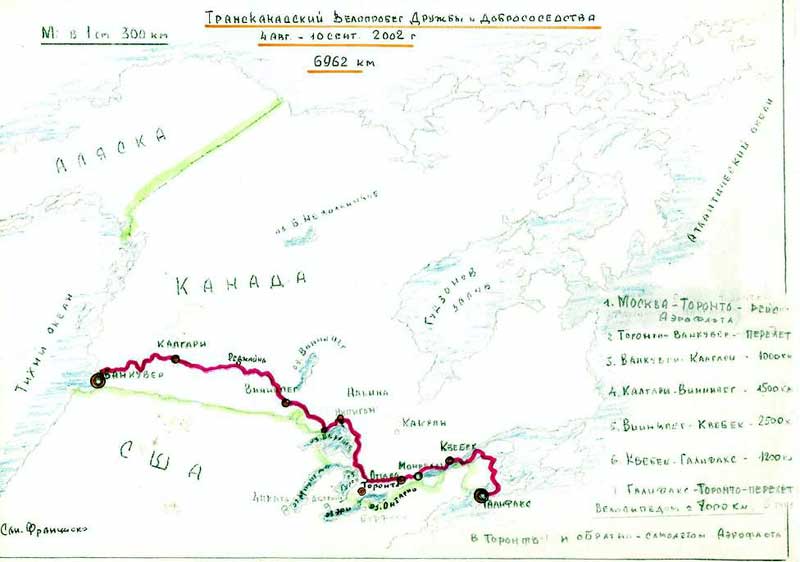 The Great Britain trip of Georgy in 2003