Most popular Russian bike route, 9 days, 300 km for 7 cycling days including cycling in Moscow and St. Petersburg. Since 2001. 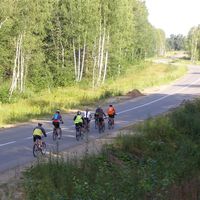 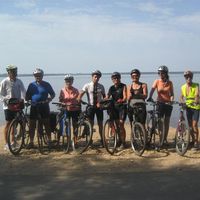 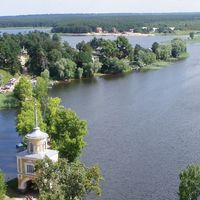 The cycling route goes from Moscow, the modern Russian capital, to the old one, St. Petersburg (Venice of the North, cultural capital of Russia) through the oldest one, Novgorod the Great (UNESCO world heritage, Hanseatic city). In both Moscow and St. Petersburg we have bicycle rides. You will see the great Russian river Volga in Tver, will be charmed by the XIX century architecture in Torzhok. We will pass woody Valdai hills, where Mother Volga starts. We will spend a night near "European Baikal" lake Seliger, one of the biggest natural lakes of Central Russia. In Staraya Russa we will visit famous mineral water resort and the museum of Fyodor Dostoyevsky, who wrote there three his great novels: The Brothers Karamazov, The Adolescent, and Demons. In Novgorod you will see its ancient Kremlin (Detinets), magnificent XI-century St. Sofia Cathedral and wonderful Russian Millennium Memorial. And of course you will be conquered by beauty of grand palaces and parks, built for Russian Tsars in St. Petersburg and its vicinity. After the tour you can return to Moscow by comfortable train or stay longer in the northern capital of Russia.

Most roads along the route do not have heavy traffic and are good paved. We stay only in good quality hotels (double/twin or single accommodation with private bathroom).

We call Moscow to Saint Petersburg bike tour during White Nights time from middle of May till early July "White Nights bike tour". It has the same itinerary plus night bike ride in SPb. Thousands of people try to come to St. Pet to see bridge opening at that romantic time. After the tour you may enjoy St. Petersburg and take part in White Nights festival - one of the ten best music festivals in the world. 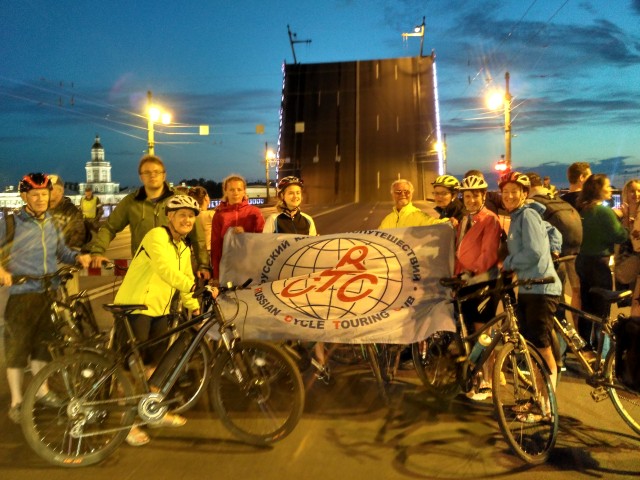 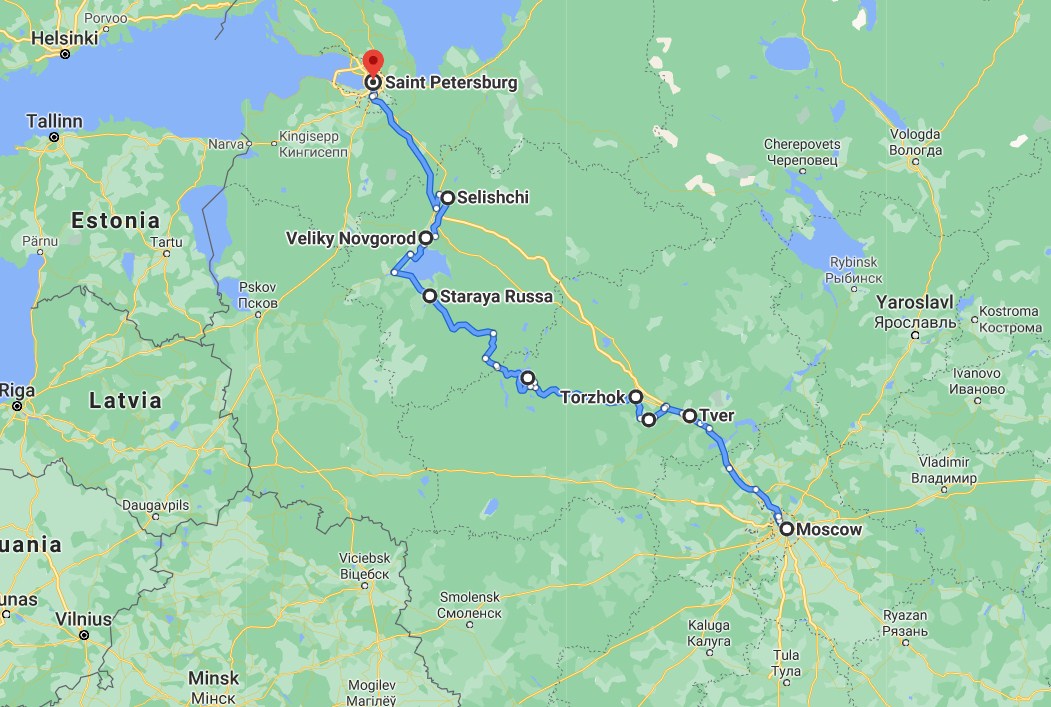 Photo reports from our previous tours 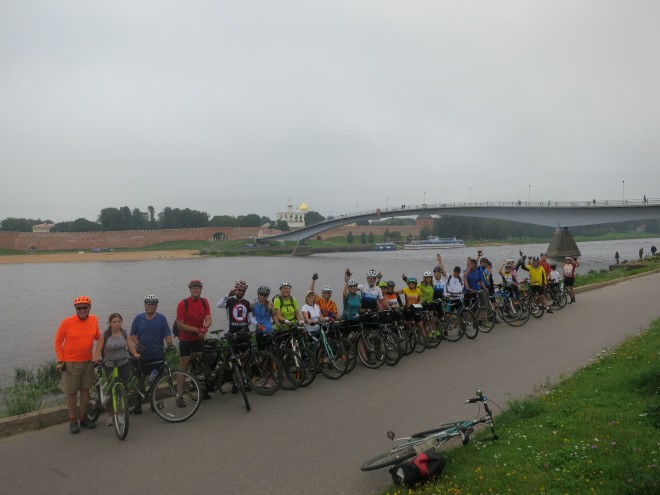